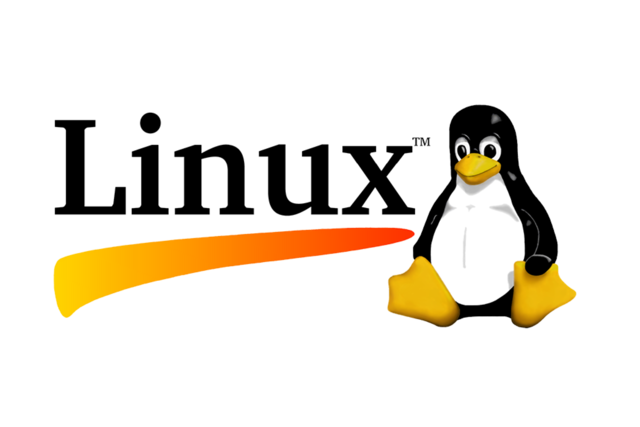 Hiring Linux to Run Your Business

Linux is safe and secure and not prone to many of the quirks that plague Microsoft products. Still, when it comes to the care and feeding of Linux, it should be treated like any other mature enterprise class operating system that is running your business. Applications are still driving the choice of desktop, but that no longer gives Microsoft’s OS a clear edge. The ability now to replace nearly every application with a Web app theoretically makes Windows or any other platform’s software portable to the Linux desktop.

“The big game changer today is becoming the cloud.”

Individuals and businesses migrate to Linux for a variety of reasons. Disgust with Microsoft or Apple regimentation and software limitations are but two of them.
For some, the greater flexibility that comes with open source software, as well as better cost and productivity controls, are the driving factors for a move to the Linux OS. The benefits vary depending on the use case and the desktop or server configurations employed.

Employing Linux to run your business or drive your personal computing equipment takes some preparation. New software takes some time to learn. However, planning for a smooth migration will make for a successful and rewarding move.
The migration process is not limited to users of Microsoft Windows and Apple computers. A strong user base exists in enterprise settings for other operating systems as well.

There is still something religious in some enterprise circles surrounding Unix in the embedded space. Some people cling to OpenSolaris. Another popular OS in some quarters is BSD.

Linux for Business: Apps to Get your Office on Open Source

Open source software has a lot to offer the business world. Aside from the fact that they’re generally free, many open source programs are more secure, reliable and customizable than their proprietary counterparts. In fact, many large companies, including big names like Amazon, Google, and Yahoo, run their servers with Linux rather than Windows. Open source software is often some of the best software for the job, even when cost is no consideration. So how can you make open source software work for your business?

Every small and medium business has its own peculiar use-cases and there is no one-sized -fits-all in this segment. We chose some tools which can play a pivotal role in your enterprise. These are the top Linux and open source applications for small and medium businesses or even SOHO players. You may be surprised to hear that the entire stack of proprietary technologies can be replaced with those that run on Linux and Open Source.

More then 30 million Enterprise users run their business with Linux

How about beginning 2022 with a fresh stack of , Linux and open source

For more information about Linux for Business please Contact us